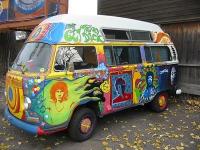 Earth Day: The History of A Movement

Each year, Earth Day -- April 22 -- marks the anniversary of what many consider the birth of the modern environmental movement in 1970.

The height of hippie and flower-child culture in the United States, 1970 brought the death of Jimi Hendrix, the last Beatles album, and Simon & Garfunkel’s “Bridge Over Troubled Water”. Protest was the order of the day, but saving the planet was not the cause. War raged in Vietnam, and students nationwide increasingly opposed it. 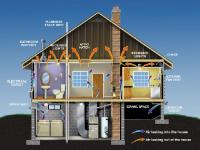 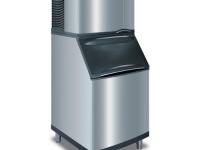 5 Ways to Get Your Ice Machine to Make More Ice 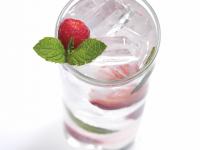 1) The colder the water, the easier it is to make ice. There is less heat to remove.

2) The cooler the surrounding air, the easier it is to reject heat to it.

3) So ice makers work best with cool water in a cool place. Simple. 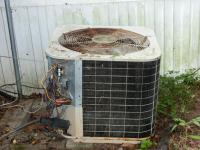 Time to replace? You may find your old air conditioner is no longer efficient. Consider replacing your unit with an energy-efficient model. They’re usually more expensive but thanks to federal tax credits and competitive prices, the prices are falling, and because they use less energy, you save in the long-run, too. When replacing your A/C, look for a properly sized unit. If you install a unit that is too large, it will cycle on and off – reducing the efficiency of the system.